A cursory observation of NASA’s missions as they lift off illustrates the deep desire for man to explore the uncharted space. What it fails to illustrate is the deluge of terabytes of data that such missions create on an hourly basis.

Big Data is a reality that can only be ignored at a cost. There is no industry today that does not need the right kind of data to sustain its strategic objectives.


Over the last 20 years data has moved from the confines of the organization and exploded into the hands of billions of people interacting on the Internet. Today, individuals generate 70% of online data and this will increase as 3 billion more people come online by the end of this decade.

More ‘Things” are coming online be they devices, systems or services and as we aim to better control them remotely in more minute ways, we will have to contend with the high variety, velocity and volume of data they generate in short spans of time. 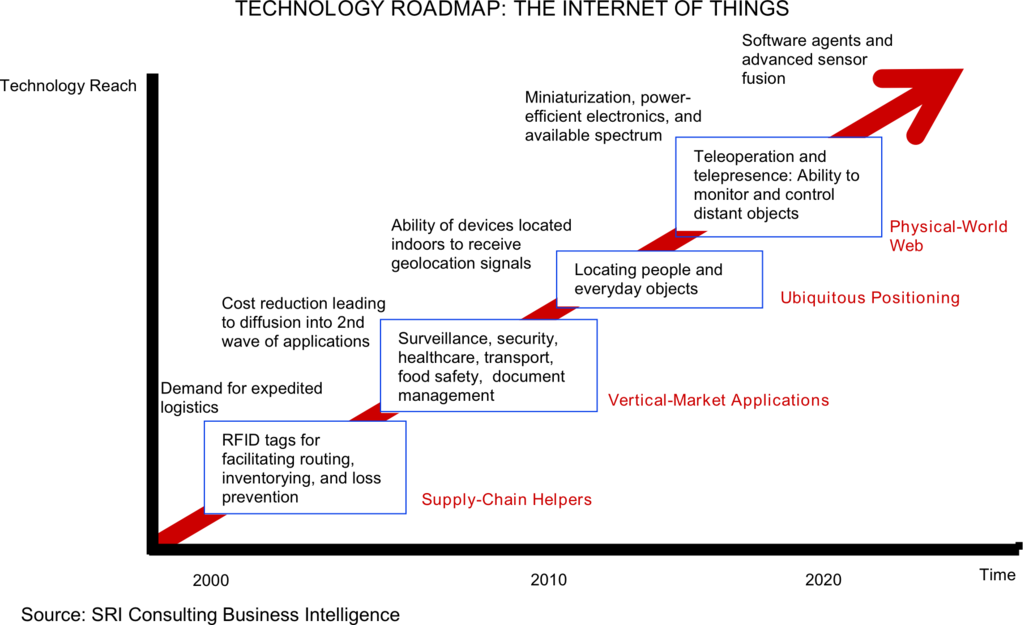 What differentiates Africa from the rest of the world is its lagging investment in Infrastructure despite the fact that it is larger that Argentina, China, India and Western Europe put together.

The laying of the undersea cables that link Africa to the rest of the world and the mobile phone revolution have essentially collapsed the collaborative and interactive barriers across Africa over the last decade.

Better inter and intra communications across the continent and cheaper mass market smartphones have created a virtual highway that is lighting up Africa and giving it a seat at the roundtable of global though shapers.

Having said this, Africa is still predominantly poor, hungry, inaccessible and unlit. And in this lies the opportunity that Big Data is presented with to bring about a developmental revolution in Africa.

The first challenge it has to tackle is the inherent lack of complete, unbiased, accurate and relevant data about the citizens of Africa. Traditionally collection of this data is a task that governments undertake. But due to systemic corruption and decades of institutional failure this task has to be done again in most African countries.

A number of African governments have been able to achieve some successes in this area through e-government projects - Mauritius, Seychelles and South Africa -but most are struggling to overcome lack of functional literacy and infrastructural failures.

Culturally, African governments have to also undergo a mind shift before they start to perceive digitized data as a decision-making resource that can make them govern their constituents better. It is no surprise that Mauritius and South Africa lead Africa in global competitiveness ratings.

Most good quality data in Africa is closed, given the costs associated in acquiring this data. But this is changing with work done by organizations like Digital Data Divide Africa, which has digitized and brought online the Kenyan Law.

“Both big data and open data can transform business, government, and society – and a combination of the two is especially potent. Big data gives us unprecedented power to understand, analyze, and ultimately change the world we live in. Open data ensures that power will be shared – and that the world we change will, with luck, become a fairer and more democratic one .”


The other way of driving data collection in Africa is to incentivize millions of Africans actively connected to mobile phones in generating quality data in an open and collaborative way. This was evidenced in the way data was collected in Sierra Leone, to fight against Ebola.  At the root of this approach is the understanding that the data is being used to benefit the community involved.

Having said that, there is already a lot of big data being collected as Africans are using better-featured mobile phones. Telecoms have the usage, location, billing information while Over-the-top (OTT) providers have the video, music, voice and other Internet user activity data. And while OTT providers are disrupting telecom services, there is a lot to agree on in terms of collaboration between these two industries, which are slowly merging.

Can the analysis of this data benefit businesses and governments? The answer is yes. The challenge is establishing data protection and privacy laws in a continent where enforcing the rule of law is an activity in futility.
The battle formation has been set with EU, UK and US regulators pushing for strict control on how private data is used to sell different products and services to users. African regulators will need to follow suit and support the effort of these regulators.

This could happen while we are still struggling to feed the continent or it could be the catalyst to transform the minds and the hearts of Africa and initiate the second wave of revolution that could catapult Africa into the first world.

So while we embrace big data and the innumerate benefits it can create in agriculture, manufacturing, healthcare, education, finance, science & research, telecommunication, banking, and other industries, my question to you is how is big data helping you achieve your goals today?

August 21, 2020
We were in class, contemplating our existence as six-year-olds when our class teacher, Mr Gitembo, walked in. Behind him was a radiant young woman wearing a dark green dress, and carrying a sizable  box. Our class teacher had a bigger box accompanied with a toothy grin. "Good morning, class?" inquired the lady. “Good Morning, Mrs...” She had a calming voice, like the auntie who you visited to eat cake and sweets. She had our attention and Mr Gitembo’s too.   "My name is Ms Claire. I work with the library near the school, and I have brought you gifts." She opened the boxes and brought our games and storybooks, then urged us to come closer. We ran to the front and picked a book, or sat down to play a game.   Up till then, my reading was a clumsy attempt.   Trying to understand my elder sister's magazines, father's newspapers, and Jehovah Witness literature left in a drawer to gather dust for years. These made no sense to me. But as I opened the boo
Post a Comment
Read more

December 16, 2020
I was standing there with a rose. At least that's what Mr Patel told me it was. It was red and spiky. "Watch your hands and heart," he said. I was too flushed to say anything. The edges were wilting. I was sure I was a novice buyer for Mr Patel.     I walked into the restaurant and sat at the table closest to the door. I looked strange, a ten-year-old on a first date. My uncle had chided me for looking presentable, I wore a white shirt, trousers, socks and shoes. My nose assaulted by Brut, 'the essence of men'. So here I was nervous, and my heart pounding. This went on for a while before worry took over. "Had the girl forgotten to come? Was she held up in traffic?" Outside was a Saturday afternoon. The two streets in Nanyuki were deserted. I sighed, trying to calm down. My thoughts went back to when I had seen her. She was a new girl in our sister class, and the most beautiful person I had ever seen. Flawless dark skin, and teeth as white as dair
Post a Comment
Read more